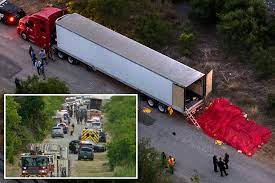 Somebody has to pluck the chickens, bale the hay, and milk the cows. Those hired ranch hands are illegal aliens shipped into Anderson County and surrounding areas by the thousands. They plant the saplings in the National Forests for timber companies and clean the homes of the wealthy. Their employers are large property owners in East Texas and Greg Abbott’s campaign donors. The truck drivers who haul them in from the Southern border and up to the local dairy farms are resident CDL operators, living in the friendly Ol’ Piney Woods.  This isn’t “human trafficking;” it is cheap seasonal labor facilitated by both Republicans and Democrats. 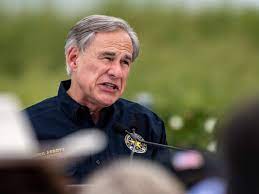 “We’ve tried nothing and we’re all out of ideas…”

In April, Gov. Greg Abbott ordered state police to inspect every commercial vehicle entering Texas through a port of entry. To immigration experts, Abbott’s mandatory commercial vehicle inspection had little to no effect on the flow of illegal immigrants from Mexico into Texas.

Despite Abbott’s attempted immigration security measures, earlier this week and 200 miles from the border in San Antonio, 53 undocumented workers perished in a tractor trailer that made its way from Mexico on Interstate 35 through multiple federal immigration checkpoints. No inspection was performed on the rig or it’s cargo contents. 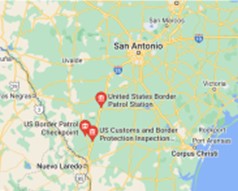 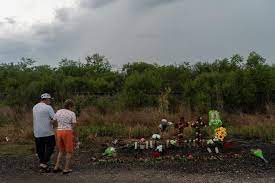 One of the smugglers is Palestine, TX resident Christian Martinez. Martinez and 3 other migrant couriers were arrested and held on federal detainers Monday, June 27, 2022. (Source: Mugshot released for man arrested in Palestine, charged in connection to San Antonio smuggling incident KETK) These drivers aren’t paid by coyotes or Mexican drug cartels to bring illegal aliens to their destinations. They are long haul truck drivers working for the lumber companies and Walmart distributors in East Texas. They are compensated by the chicken processing plants and cattle ranchers who line the pockets of those in Austin. They are also paid by the illegal aliens themselves for the transport. Their big rigs and semitrailers aren’t checked by busy immigration authorities. 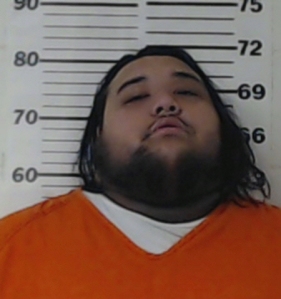 Law enforcement doesn’t question the employers of deported illegal aliens who return to East Texas for work, even after they kill children. Local media misspells their names, buries their criminal histories, and most certainly never publish the names of those who hire and house them. (They also don’t report or withhold income taxes but that’s a subject for another topic.) 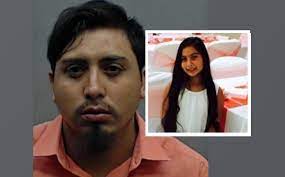 Until Chamber of Commerce Republicans begin to arrest, shut down, and fine their donors who hire illegal aliens for cheap labor, tragedies such as these will continue. Who are we going to replace them with? Open border communist psychopaths like Beto O’Rourke? Governor Abbott will surely appoint some inbred crony to look into the immigration matter while Texans remain held hostage. Talk of actual immigration enforcement is just lip service from career politicians. 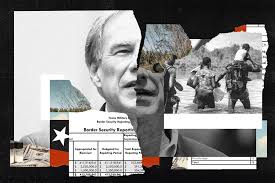 It’s easier to play both sides of the border fence.