Can someone explain to me why my congressman, Pete Sessions is still pretending to live in Texas? Even his garden gnome can’t stand being left alone!

No seriously. How is it that Sessions and his wife Karen Diebel claim a homestead in Florida, and not in Texas, yet Pete’s staff swears on stacks of bibles that he lives in Texas? That is certainly some feat of  prestidigitation.

In fact, you decide for yourself. Does Pete Sessions live in Texas, where constitutionally he is sworn to, or does he live in Florida? 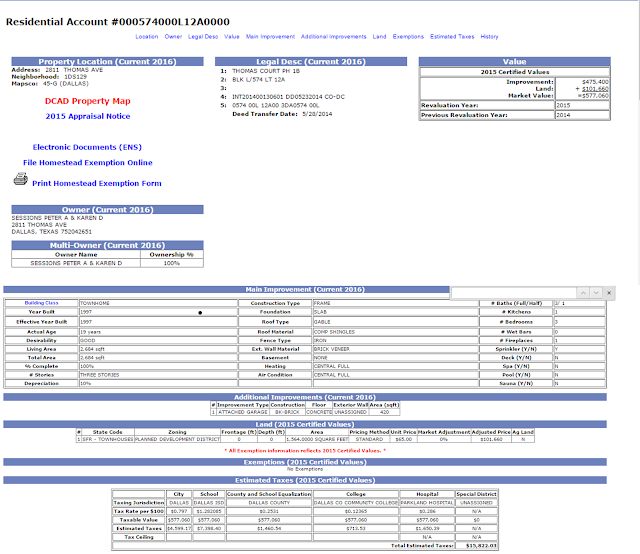 Note in the photo above that under exemptions, there are none.

If there existed a Homestead Exemption on Pete’s Dallas home, it would look something like this:

Yet when we examine Pete Sessions’ Florida property owned with his wife Karen Diebel, we notice something interesting – the existence of HX or Homestead Exemptions from 2012 to present. So how can that be when Pete Sessions claims he lives in Texas? 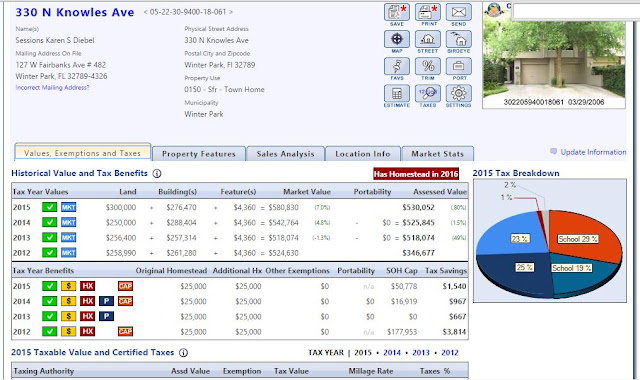 In the photo above, you will note there clearly exists a Homestead exemption on Pete’s Florida home. Why? Because Pete Sessions lives in Florida.

How does he get away with it?

Only, because he’s Pete Sessions, he calls the one in question a “burlesque show.” An alert FBvian points us to the Marketplace report on PACs in which Sessions makes the distinction about a Las Vegas joint called Kane’s Forty Deuce, where he spent $5,000 in March. Excuse me. His PAC spent the money there.

“(Pete) Sessions has held at least two fundraisers at adult-themed clubs and made no apologies.”

Michael Steele, chairman of the Republican National Committee, has been getting flak after the RNC reimbursed a staffer some $2,000 spent at a risque club in Los Angeles.

Listen, I don’t have any problem with the terpsichorean arts — with the establishments that host them or the patrons who enjoy them. I’ve darkened the door of some of the best and worst strip joints in Dallas (it’s called research).

The thing I don’t dig is hypocrisy. Oh, yeah. And PACs. That stuff doesn’t seem right either. 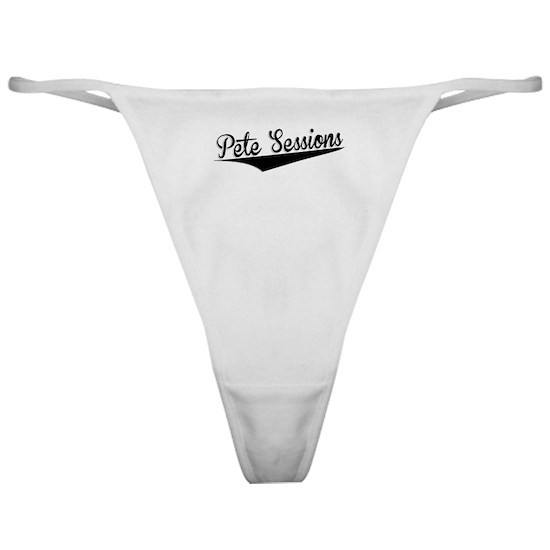