Why is this man smiling? Because’s he’s Jeff Kearney, Ft. Worth attorney representing Seth Sutton and he just pulled off an example of “good government” we certainly didn’t see coming down the pike. Then of course, he’s Jeff Kearney, and most of us are not. For those of you who wondered “IF” Kearney was “worth the money”, you have your answer.

Look at this man, hell, he’ll charge you a fortune but really, to him, it’s fun, the money happens because he can’t take scalps.

This whole thing gave me one big headache.  I’m glad I had no decision making in any of this process. I smell drugs and drug crazies, and let’s all pray that if we were stupid enough to do this, which, we’re mostly not, we probably wouldn’t have the money to have Jeff Kearney.

Along with that, when I tell you from personal experience that even a little Jeff Kearney goes a very, very long way. He was Vic Feazell’s lawyer and without Kearney’s “Monster Motion”, I don’t know what would have happened. YES, Kearney’s just that bright and that good.

With that said, I don’t know how much punishment is “enough”, not anymore. I am also glad I’m not “burdened by the facts”, as the DA is.

How ever you cut it, the charge is Felony Stupid, I still can’t get past the quid pro quo so let’s see if they get “lucky” in sentencing, and then there’s that pesky gun with the money changing hands. Ouch. Whatcha gonna do? The two were arrested in May on warrants charging solicitation of capital murder and were later released on bond.

Sutton was a onetime Democratic candidate for McLennan County district attorney, but dropped out after the 2016 primary leaving Republican Barry Johnson unopposed.

He also defended some of the bikers arrested after the May 2015 shootout at Waco’s Twin Peaks restaurant.

Sutton, an arrest warrant affidavit says, met with who turned out to be an undercover Waco police officer on May 14 and solicited the officer to murder Tijerina’s ex-husband, Marcus Daniel Beaudin, 37, who’s also a Waco attorney.

On May, 20, the affidavit says, Sutton again met with the undercover officer and “Sutton explained and exchanged ideas on the planning and execution of the murder of Marcus Beaudin.”

Sutton told the officer he would “acquire or help acquire a firearm” to be used in the killing and said he would help the undercover officer “financially to leave town after the murder,” the affidavit says.

The next day the undercover officer met with both Sutton and Tijerina “to discuss and planning and execution of the murder,” the affidavit says.

“Chelsea then provided specific information about Marcus Beaudin’s residence and how to successfully carry out the murder,” the affidavit says.

Then on May 22 Sutton provided the officer with $300 “to purchase the firearm to be used to murder Marcus Beaudin,” the affidavit says.

Woodway police arrested Beaudin, in February on a warrant charging indecency with a child.

So what does that mean today?

For any of you out there thinking about joining together to buy a cheap gun and hire a cop hitman, cause they’re ALL cop hitmen (according to the President of the State Bar of Texas in a recent tweet), now may not be the time.

Covid inmates with covid 19 now number at …well it keeps going up and its really really high. Not too mention all the guards and staff members in county jails and state and federal prison facilities.

One can smell the Clorox from here, so that’s where it is. It makes he shudder to think of the inmates who are sick in the un airconditioned prisons in Texas and the people who truly are risking their lives and that of their families.

We certainly mean YOU whomever you are who took the “old lady” four door, old car, BEIGE for crying out loud from my “she who shall remain nameless” friend last week. IT would seem hard times is bringing out the crackheads with no self respect whatsoever.

Time for everyone to rethink a lot of bad habits, car theft is not popular right now. 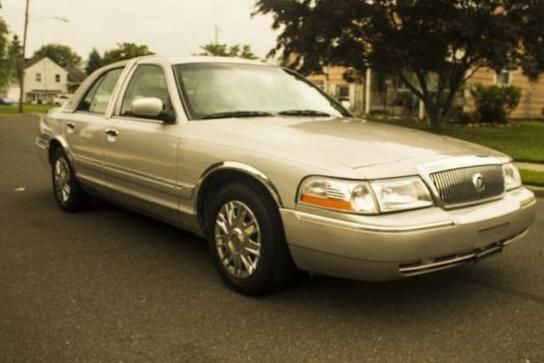