Leon County man is seeking an answer to Biblical Questions

Background: Current issues on Abortion and Homosexuality have left many devout religious folks confused. Once such man is Larry from Leon County.

Larry in Leon County Texas is confused.  With the perpetual flow of disinformation and rhetoric he has questions. Not being someone with monetary influence he has been unable to get anyone on the telephone either at the State Capitol or your other office Dan.  Jonathans church does not even have a  phone.  Here are his questions and we are hopeful you both can answer them all.

Thankyou for doing so much to educate the people of Texas on Gods Law.  I have learned a great deal from you both and try to share that knowledge with as many people as I can.  When someone tries to defend the Homosexual Lifestyle, for example I simply remind them that Leviticus 18:22 clearly states it to be an abomination….END OF DEBATE

I do however need some advice from you both regarding some other elements of Gods Law and how to follow it.

Those I have deemed the most important are in red 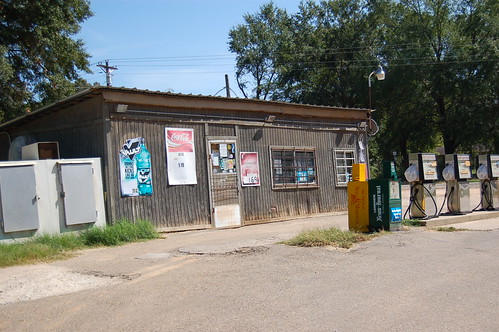 1. Leviticus 25:44 states that I may possess slaves, both male and female, provided they are purchased from neighboring nations.

A friend of mine claims this only applies to Mexicans.  However I own a gas station convenience store and having a Canadian slave would be better for my business.  I would prefer one of those running the cash register and having the Mexican slaves doing cleaning and things like that.  Can you please clarify?  Why can’t I own both? 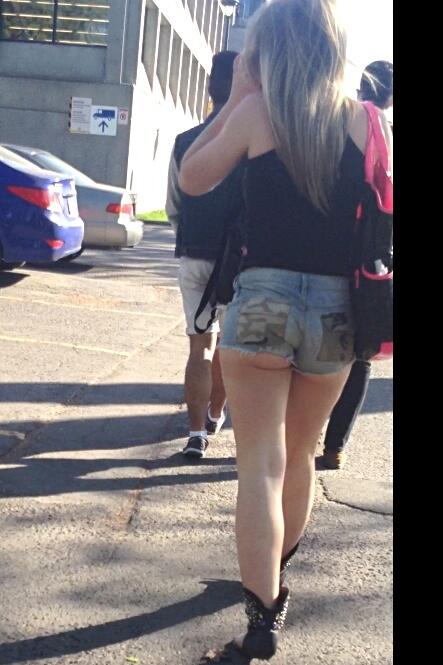 2. I would also like to sell my step daughter into slavery, as sanctioned in Exodus 21:7  What do you think a fair price would be?  I have no guide on current market value thereby concerned I may be taken advantage of.

In the past I have tried selling used automobiles, tractors, riding lawnmowers and things at my service station and have lost a little money not knowing market values.  Therefor if I were to sell my step daughter into slavery I feel its very important to get the best price possible.

3. I know I am allowed no contact with a woman while she is in her period of Menstrual uncleanliness. Lev. 1:9

The problem is how do you tell?  I have tried asking in the past but this only leads to problems and upsets things within the home. 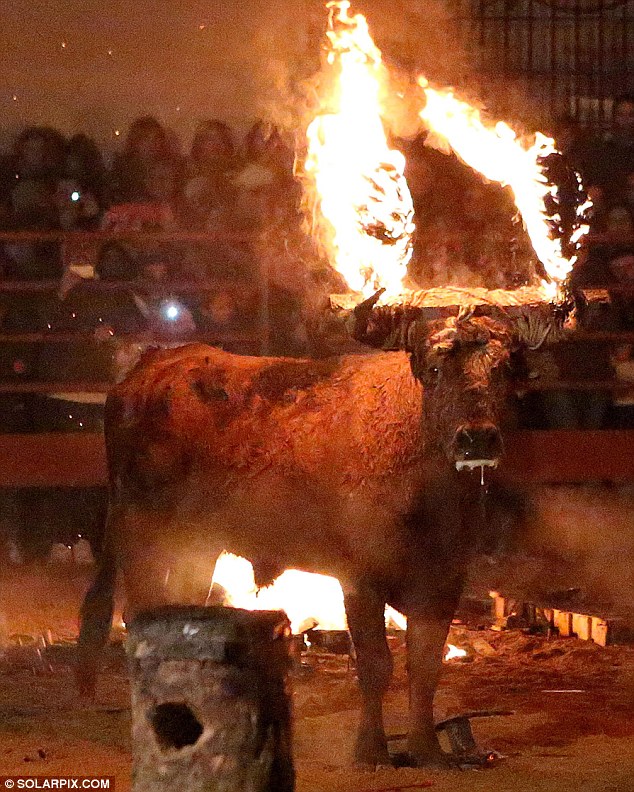 4. When I burn a Bull on the Altar of Sacrifice, I know it creates a pleasing odor for the Lord – Lev.1:9

Lots of question on this one.  Is it permissible to use a cow instead? Even a calf?  Can the sacrifice be made into BBQ.  Can I sell the BBQ at my gas station-convivence store?  This is another reason I need both Canadian and Mexican slaves.

5. I have observed folks in Leon County that work on the Sabbath.  Exodus 35:2 clearly states he should be put to death

Am I morally obligated to do it?  I asked someone from the Sheriffs Department and they said no.  However I would point out that person was working on the Sabbath!

I am confused.  Are there degrees of abomination? FYI ~ I love bacon and fried shrimp.  Can you provide a clearer understanding of this please?

7. My neighbor plants a very large garden.  He violates Lev. 19:19 by planting 2 distinctive different crops in the 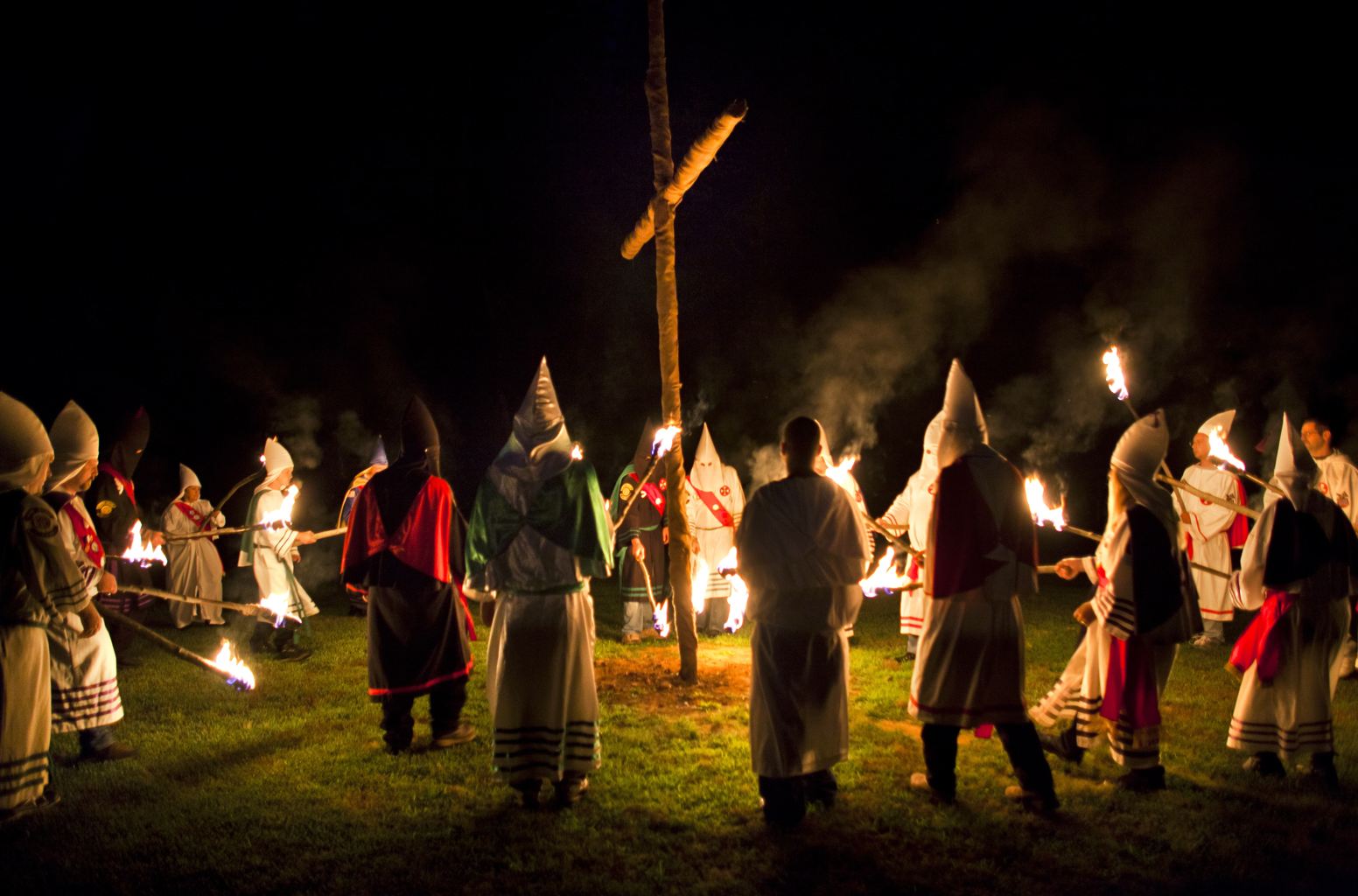 (it is larger some years)

They also tend to curse and blaspheme a lot.  Neither  attends church.  Is it really necessary that we go to all the trouble of getting the entire community to stone them to death?  Lev.24:10-16

Couldn’t we just either shoot them or burn them to death in a Holy Ritual with confederate flags?  Like we do here with folks that sleep with they’re in-laws. Lev.20:14

I know you both have studied these things extensively and thus enjoy your considerable expertise in such matters, so I am confident you will help.

Thankyou again for reminding us that God’s word is eternal and unchanging! 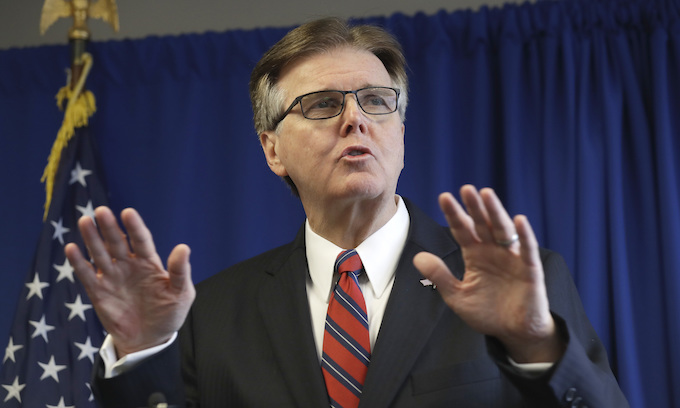 “This guy is unbelievable. He’s really out of the race, Laura. The guy has no substance whatsoever… he is so light in the loafters he floats off the ground.”

Several Texas Pastors have openly called for violence against Gay People.   Preacher Jonathan Shelley has called for them to be executed. Several members of his congregation have said. “Homosexuals are this century’s blacks” – meaning they no longer discriminate against African Americans choosing LBQT instead?  “Not if the gay person is black” – One of the cult members blurted. “Then they are open game.”

Many LBQT advocates and activist have openly questioned both Lt Govenor Dan Patrick and silly stupid pastor Jonathan Shelley on both of they’re recent Biblical quotes.

Both have stated that Homosexuality is an abomination citing Leviticus 18:22 as reference and cannot be condoned in any circumstances.