The Texas Senate on Friday passed legislation that would end requirements that public schools include writings on women’s suffrage and the civil rights movement in social studies classes.

Among the figures whose works would be dropped: Susan B. Anthony, Cesar Chavez, and Martin Luther King Jr., whose “I Have a Dream”speech and “Letter from a Birmingham Jail” would no longer make the curriculum cut.

It will also eliminate a requirement that public schools teach that the Ku Klux Klan and its white supremacist campaign of terror are “morally wrong.”

The bill (S.B. 3), which was passed on a vote of 18 to 4, now is stalled because the House can’t achieve a quorum while a breakaway group of Democrats is out of the state. The special session is set to end on Aug. 6.

It would remove more than two dozen teaching requirements from a new law (H.B 3979) that bars the teaching of critical race theory, an academic framework exploring racism’s shaping of the country.

That law included a list of historic figures, events and documents required for inclusion in social studies classes. The Senate-passed bill would remove most mentions of people of color and women from those requirements, along with a requirement that students be taught about the history of white supremacy and “the ways in which it is morally wrong.”

The measure also would bar the teaching of the 1619 Project— a New York Times initiative exploring U.S. history starting at the date enslaved people arrived in the English colonies.

Lt. Gov. Dan Patrick (R), who presides over the Senate, said in a statement after the vote that “Senate Bill 3 will make certain that critical race philosophies including the debunked 1619 founding myth, are removed from our school curriculums statewide.”

“Parents want their students to learn how to think critically, not be indoctrinated by the ridiculous leftist narrative that America and our Constitution are rooted in racism,” Patrick said. 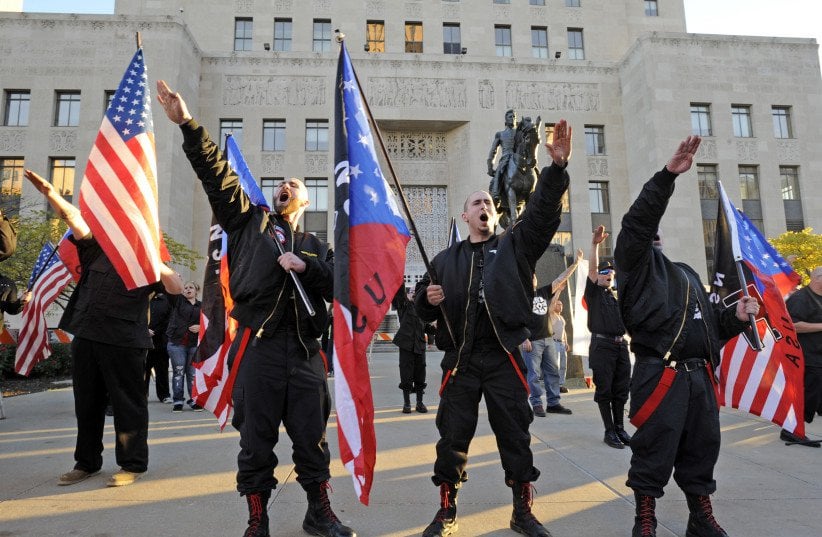 Instead, such requirements should be in the Texas Essential Knowledge and Skills, or TEKS,standards developed by the State Board of Education, he said.

“Not just politicians but teachers and parents and administrators have a say in that process,” he said.

The bill would prohibit teachers from being compelled to talk about current events or controversial issues, instructing those choosing to engage with students to discuss without “giving deference to any one perspective.”

Speaking on the chamber floor, state Sen. Judith Zaffirini (D) said the legislation amounts to “tying the hands of our teachers.”

“How could a teacher possibly discuss slavery, the Holocaust, or the mass shootings at the Walmart in El Paso or at the Sutherland Springs church in my district without giving deference to any one perspective?,” she said.