The Cat in the Hat ask DA Barry – Why?

Why Barry Why?  Call and ask Barry Why

However, call and leave Robert Fulmer a message: “Hey, you want your boss to go out a hero? Solve a solvable case, Lillie Hefele”.

Barry Johnson has been begged, cajoled, talked to on and on, “Solve Hefele”, walk out with a win, a big one under your belt for crying out loud.

Call the DA’s office flood these people with your voice, not just mine. I’m out here alone.

Ask the Rangers why?  Why Texas Ranger Why?

THE RIGHT THING TO DO, hell, it’s not that hard, but for some reason Weak Sister cannot seem to get his people to do shit.

Get mad, Barry Johnson, get really mad at me, I’m past it.

The clock is ticking, what the hell is wrong with you people? Solve this case or GIVE IT TO THE FUCKING RANGERS, and not the ones here this time, capish??????

Talk to Ft. Worth, THEY won’t return your calls? Get in the gawddamned car and go ask why.

Lillie Hefele, shot almost in half, by SMART crooks, they killed her here, then took her body to Ft. Worth. Quite enough to confuse law enforcement, but what isn’t.

WHY? Please I do not care where you are, call this man and leave a message demanding Justice for one little, tiny Mexican woman who was murdered for money and gambling debts. Why? Ask why

BARRY JOHNSON I’VE HAD IT!

WHY?  I voted in TWO Republican primaries now. I’m not Republican, go ahead and 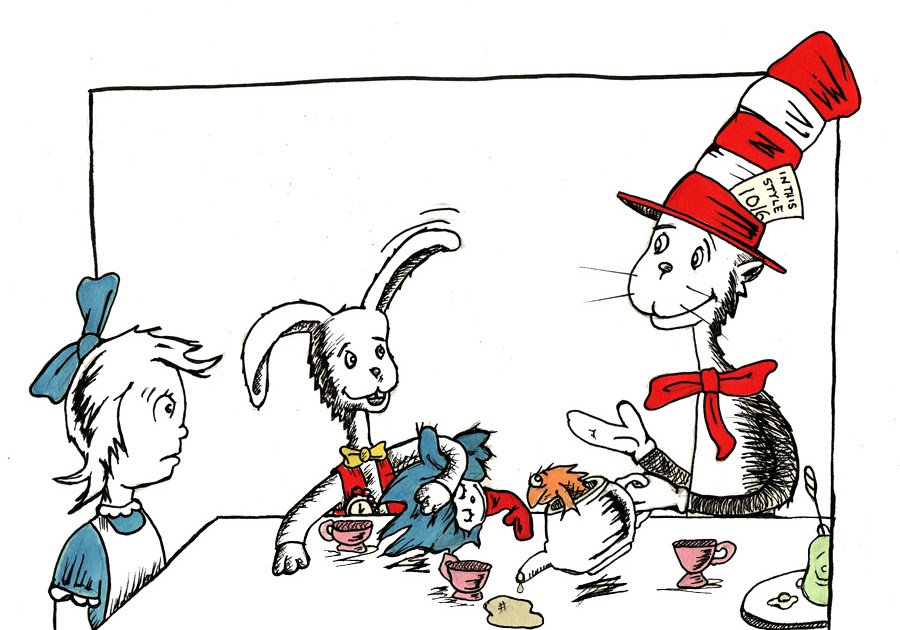 have a big fit. I’m not a Democrat either. I voted to get rid of Abel Reyna and the bribes. I voted for Barry Johnson and remember writing “Barry Johnson: Is Honesty Enough”, a few years back. Now I have to answer my own question with a resounding “NO”, honesty isn’t enough.

How do you want to leave this office? Right now your office can’t win a case, well, you won one last week. The day the jury found “not guilty” a guy who dragged a cop and represented himself, well, I wanted to cry. See, I was married to a DA. That man is now a TEXAS LEGEND. What the FK are you going to be?

Vic did right, Vic did wrong, but Vic DID. He didn’t sit around without EVER having a Press Conference, you haven’t had a one to tout your accomplishments, nope.

Vic was impetuous and reactive, he works on that now with YOGA, but back when, he KNEW everyone unlike you who doesn’t KNOW the AG, doesn’t know hardly anyone. A one man show so to speak and that got us NOWHERE. It got you nowhere also.

Vic knew how to convene a Grand Jury that’s for sure. You?

Vic didn’t let people threaten his friends, nor his enemies, he had a “pair”, still does.

Your legacy isn’t going to be written, you’ve got a few months and they are drifting by.

You can walk out that door in January and the way you’ve gone and are going, no one will remember one gawddamned thing except the 70% loss which may be more than Rex Phillips’ loss to Jack Harwell, I can’t stand it.

I was your supporter, I didn’t write bad shit about you, and boy, could I have ever, nope I hung in there thinking perhaps there was some master plan. There wasn’t.

Grow a pair. Call the Belton Ranger, BELTON, not the ones here where Parnell has the wife of Ranger Burson working for him. Are you nuts?

In the coming days, in the words of Tina Turner, we ain’t goin to do nuthin’ nice and easy.

DO SOMETHING. GET over to the Congressman’s office and talk to him about the FEDS.

What the hell does it take? We have a jail death, we have an officer hitting a woman.

Then we have you.

It’s time, Barry Johnson, to decide how you look when you walk out that door.

Take a gawddamned chance, fight back, protect innocent people who worked hard for you and are now just out there on a limb and you gawddamned know it.

Harry Storm is an imaginary person, you’re not………..people come to Harry, step the fk up.