A new pilot Reality Television Show will be launched soon based in Waco Texas.  The DWI Princess from Lorena with fast moving dead body relocation skills.  Critics are speculating that editing the complaining will be a major undertaking.  Despite what television might lead us to believe, a day in the life of a woman in prison isn’t all it’s cracked up to be. In the best-case scenario, it’s boring. But in the worst case, a female inmate can be subject to abuse, negligence, and harassment. There are currently about 170 women’s prisons in the country, and more than 200,000 American women serving criminal sentences, the majority of which were for non-violent offenses. Despite the fact that women are typically low-risk inmates, there are very few differences between the way that male and female inmates are treated. This even extends to prenatal care and feminine hygiene product allowances. While the women in OITNB may have gotten pretty crafty with pads, according to one former inmate, they were a precious commodity. 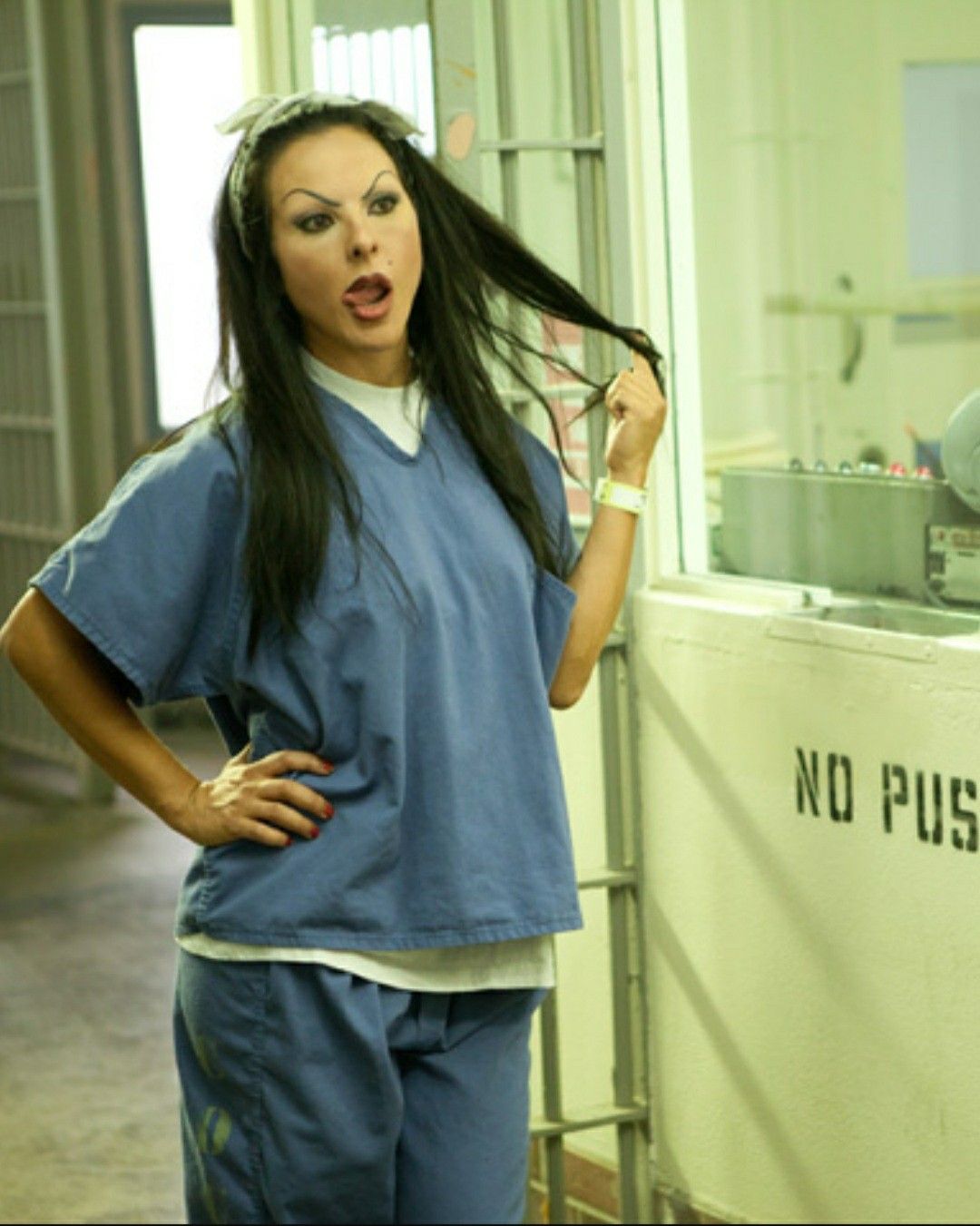 Prisoners typically wake up between 5 and 6 a.m. in the morning to be counted and checked by guards. Almost all prisons have inmates share cells. Sometimes women will share with one or three other women, but some prisons, such as the Lincoln Correctional Facility in Indiana, have up to 20 women sharing one large room. If the inmate has a job in the prison’s kitchens, the day can start as early as 3:30 or 4 a.m.

Right after waking up, inmates will go to breakfast, where they typically receive about 30 minutes to eat. Then they go to their various jobs. Every prisoner is expected to have a job, ranging from working in the kitchen to taking out trash. Prisoners fulfill janitorial roles, serve food, work on construction crews, do laundry, and other miscellaneous tasks. Depending on how time-consuming the job is, prisoners are expected to work until lunch time. Prisoners do get paid for their jobs, but according to the Prison Policy Initiative, many only make about 93 cents a day, while some facilities award inmates $15 a month.

Like breakfast, inmates receive 30 minutes to an hour to eat lunch before returning to their jobs or enjoying their free time. Depending on the facility and the nature of their crime, female prisoners can receive more freedom than their male counterparts, and during the day, they often have access to the gyms, bathroom facilities, library, and other recreational areas. Or they can visit the prison commissary.

“I take her dessert every day”

All of the wages that prisoners make during their incarceration are handled electronically and can be spent in an in-prison store. Family and friends of the women can deposit money into their account each month, which can be used to purchase pads, toothpaste, deodorant, soap, snacks, and other food. But commissary prices are expensive, and if women do not receive outside support, they are often unable to buy anything but absolute necessities. And, given their low pay, they often cannot afford even that much. At the end of the work day, inmates can go to the prison yard for an hour or return to their cells, depending on how much freedom the facility gives them. At 5 p.m., they have dinner. Depending on the facility, some inmates can make their own food. Commissaries sell various types of groceries, and some prisoners find creative ways to make meals or desserts. Piper Kerman, the author behind Orange Is the New Black, shares her recipe for prison cheesecake.

After dinner, their schedules are flexible. Some facilities offer religious services in the evening, and some provide counseling or rehabilitation courses. However, due to low budgets, many women’s prisons do not offer these types of resources for their inmates.

“No A/C in Texas Prison baby”

In the evening, prisoners can go to sleep anywhere from 8 p.m. to midnight. Many facilities typically turn out lights around 11 p.m., but during the time when prisoners return to their cells, they have relative freedom to choose their activities. Because prisoners who don’t have heavy work schedules can have downtime during the day, women tend to bond closely with the other prisoners, creating prison “families” for support and companionship. At night the inmates are counted again — they’re counted several times during the day — and they go to sleep. The next morning, the entire cycle repeats.